Our team at Northwest family Medical endeavors to facilitate the delivery of high quality health care in a friendly and modern environment. Working in conjunction with our Allied Health Partners we encompass all aspects of your health and well-being. 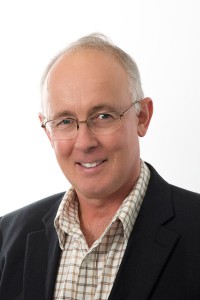 Dr Chris GittoesCountry boy turned DoctorSpent his formative years on family farm at Maules Creek, Boggabri NSW. His first full time job was as a stockman (ringer) on a cattle station near Cloncurry in western QLD in the late 70s. Obtained an Agricultural Science Degree (agricultural economics major) from the University of New England Armidale in the early 80’s after which he combined his cattle station experience and his formal qualifications and worked for the QLD Department of Primary industries as an Agricultural Economist in the North QLD beef industry. He then worked in commercial finance with a Japanese Merchant Bank (Sanwa) before establishing a food manufacturing business in Brisbane combined with some business consultancy work. In his mid-thirties, with a young family, he began the arduous journey to becoming a Rural Doctor which included a postgraduate degree in animal nutrition and biochemistry, followed by a postgraduate medical degree from the University of Queensland. He underwent post graduate medical training in Tamworth base hospital in emergency medicine and obstetrics and has worked as a GP in Gunnedah since 2004 and has completed his GP specialty training and holds a Fellowship of the Royal Australian College of General Practice. He is an accredited GP registrar trainer with GP Synergy, one of the GP training organizations in NSW.He is also a past President of the NSW Rural Doctors Association.With his wife, Geneveive, he has three adult children and in his spare time, he operates a small beef cattle farm south of Gunnedah. 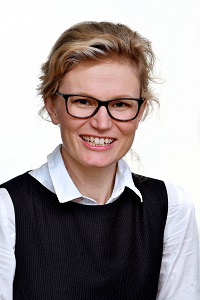 Dr Amanda KellyOriginally from Brisbane, Dr Amanda Kelly has lived and worked in multiple regional towns throughout Australia. Prior to Medicine, she worked as an Occupational Therapist in roles spanning from paediatrics to geriatrics/ aged care. After completing Medicine at The University of Queensland, she commenced her hospital resident years at The Royal Brisbane and Women’s Hospital. With her interest in providing quality primary healthcare across all parts of the lifespan, Dr Kelly chose GP training. She enjoys the variety offered by general practice, as a current registrar, and was also privileged to obtain placements in special areas of interest including Aboriginal and Torres Strait Islander Health and Paediatrics. When not at work, you will find Amanda enjoying home life with her young family.